3D modelling is a process that is quickly gaining favour in a variety of industries for its realistic representation of built environments and objects. 3D models can be created using a range of computer software, including 3D modelling suites which graphic designers use to create animations for cinema.

CAD software is often used by mechanical engineers to design 3D models of parts of large pieces of machinery. Lastly, BIM software is used to create 3D models of existing built environments and is primarily utilised by architects, engineers and professionals within the construction industry to assist with remodelling projects. Let’s take a closer look at 3D modelling for construction, and how data is collected to create an accurate 3D model of a building to help architects and engineers and builders during a project. 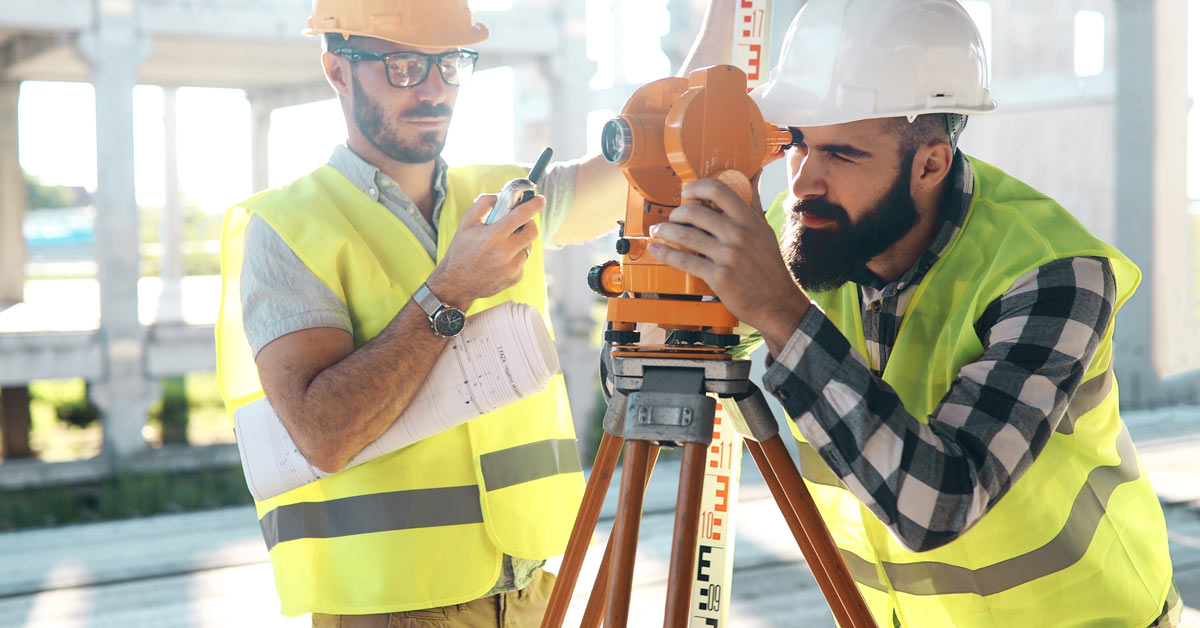 Firstly, we should clear up the definition of a 3D model in relation to computer software. When you think of a 3D model, you may be envisioning something tangible. Like a physical model of a building that has been 3D printed. And this can be done! But the form of 3D modelling that we are focusing on in this article is one that takes place on your computer screen using specialised software. It’s a 3D visual and mathematical representation of a built environment, including all measurements precisely documented to accurately reflect the physical form. From this virtual 3D model, a physical model can often be 3D printed, but it is the model on the computer that is of the most value to designers. It is a digital map of a building providing sub-centimetre precision, which then assists architects and engineers to design further building components with confidence. But how do surveyors acquire the information to produce such an accurate 3D model in the first place?

The most efficient way to collect spatial data to create a 3D model is by using laser scanners incorporating LiDAR technology. This process is called point cloud surveying and sometimes is also referred to as high definition surveying. It is the act of creating a digital map of a building, room by room, using a laser scanner. The laser scanner measures the distance between an object and the scanner itself, using pulsating lights (LiDAR technology) which record the speed of light. These measurements form a point cloud which accurately represents the spatial data of a room. Once all of the building’s data has been collected, it is then uploaded into BIM software such as Revit, to be transformed into a 3D model.

How can 3D modelling services assist engineers and architects in the construction industry?

So what are the benefits of 3D modelling for the construction industry? 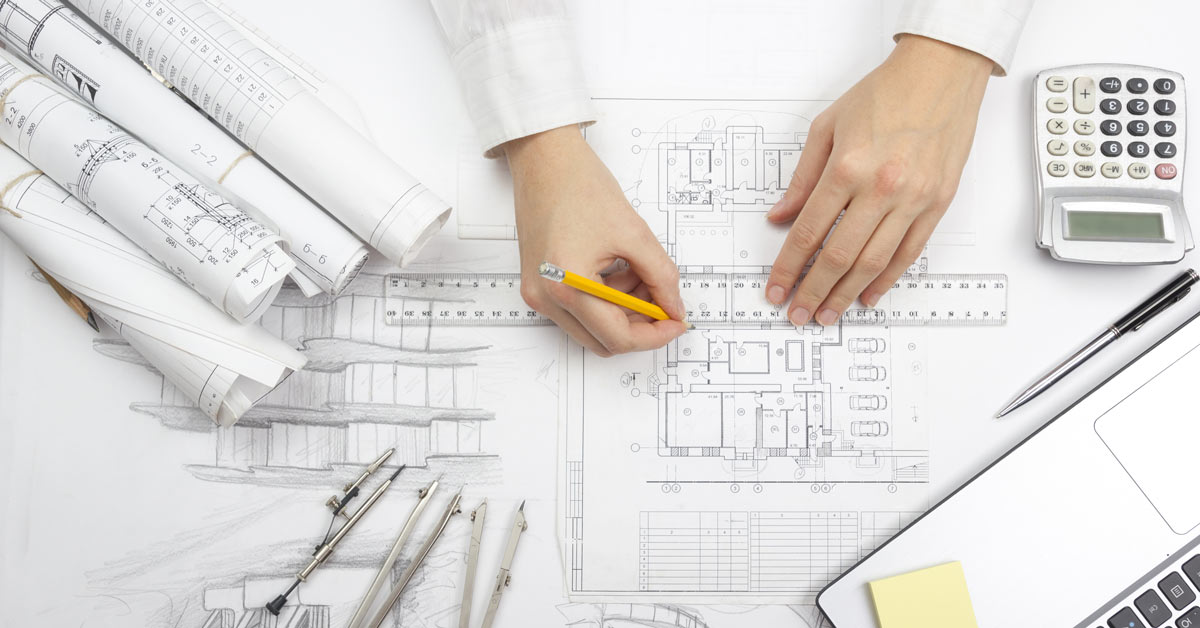 Looking for 3D modelling services on Australia’s east coast? Spectrum service clients in the construction industry from Sydney to Brisbane, conducting point cloud surveying to create extremely precise 3D models using BIM software. Contact us today to discuss how we can assist you with your upcoming project.

Point cloud surveying: Everything you need to know

When to Use Laser Scanning in Building Construction

The Benefits of Point Cloud Modelling